A colleague and I, a fellow professional actor/consultant on our team, often love to debate acting technique. (We’re actors, that’s what we do…) There are quite a few schools of thought when it comes to the actual “process” of acting, but one that most actors I know agree on is that acting is not just about “feeling” or “emoting." As the kids might say, it’s not just about “feeling all of the feels." An actor who merely yells, weeps, wildly laughs through a performance, without regard to the other characters, how he or she is affecting them, or what he/she may want from them, usually ends up with an indulgent performance, not a real one. It’s all about THEM. It’s like watching an overblown firework display in the middle of winter- sure, it might look nice, but it doesn’t affect you the same way as the perfect show on the Fourth of July.

A strong, nuanced performance takes more than simply feeling, with a capital FEEL. It requires the ability to interpret not only how the character feels and what they are doing, but how they interact with every other character in the play and the world around them. Actors will spend copious amounts of time pouring over a script to find references made by other characters about their own- they need to discover how their character is seen through the eyes of the people around them. They need to discover how they interact with everyone, interpret the actions and feelings of others, and recognize what makes each relationship in the play unique.

In short, they have to be emotionally intelligent.

When you respond to an actor’s performance, what is it that draws you in? From the stage, to the screens big and small, chances are it is not just basic character traits- how funny, or smart, or resourceful a character may seem. More likely it is how that actor navigates the character’s various relationships.  Here are some of the most important techniques actors use when building those moving, strong, impactful relationships:

The inherently collaborative nature of the theatre, film, and television requires that one develop a high level of emotional intelligence to create the most effective performance- just like in offices around the globe. After all, what are you and your team working towards, if not a successful performance of some kind? Approach it like an actor, with a mind open to not only how you feel, but how others feel and how to process that information into successful collaboration. As the late, great Peter O’Toole once said, “I’m a working stiff, baby, just like everybody else.” And aren’t we all? 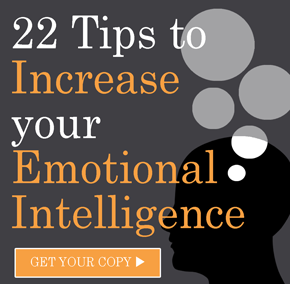 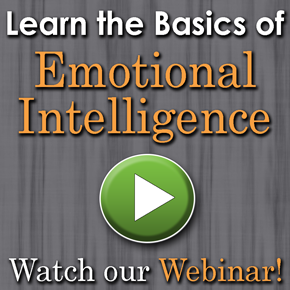 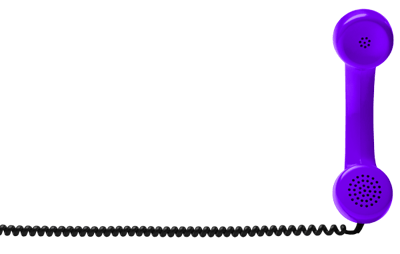