Jason Bayle is a classically trained professional actor, businessman, and teacher who specializes in fostering personal growth and collaboration. He's a member of Actors' Equity Association, has vast experience as a director, and holds an MFA in Theatre from Louisiana State University as well as a BA in Music from Northern Illinois University. Over the past 15 years, Jason’s extensive experience in the corporate world includes working with blue chip companies such as Blue Cross Blue Shield, Hancock Bank, Time Warner Cable, and Microsoft. He brings his passion for the craft of acting, comedy and improv to every interaction in the corporate arena through consulting, training, and one-on-one coaching.

As an actor, since moving to Louisiana Jason has appeared in some of the biggest film and television projects produced there, including NCIS: New Orleans, Happy Death Day, The Big Short, Trumbo, Claws, and American Horror Story: Freak Show. Originally from Chicago, Jason has appeared on some of Chicago’s best stages with Tony winners Patti Lupone, Michael Cerveris, Audra McDonald, Jessie Mueller, and toured nationally in Scrooge: The Musical, starring Richard Chamberlain.  When not working as a training consultant, he currently acts, teaches, and directs in Baton Rouge, and is writing his first musical, Lonesome Time, featuring the songs of the Long Gone Lonesome Boys. 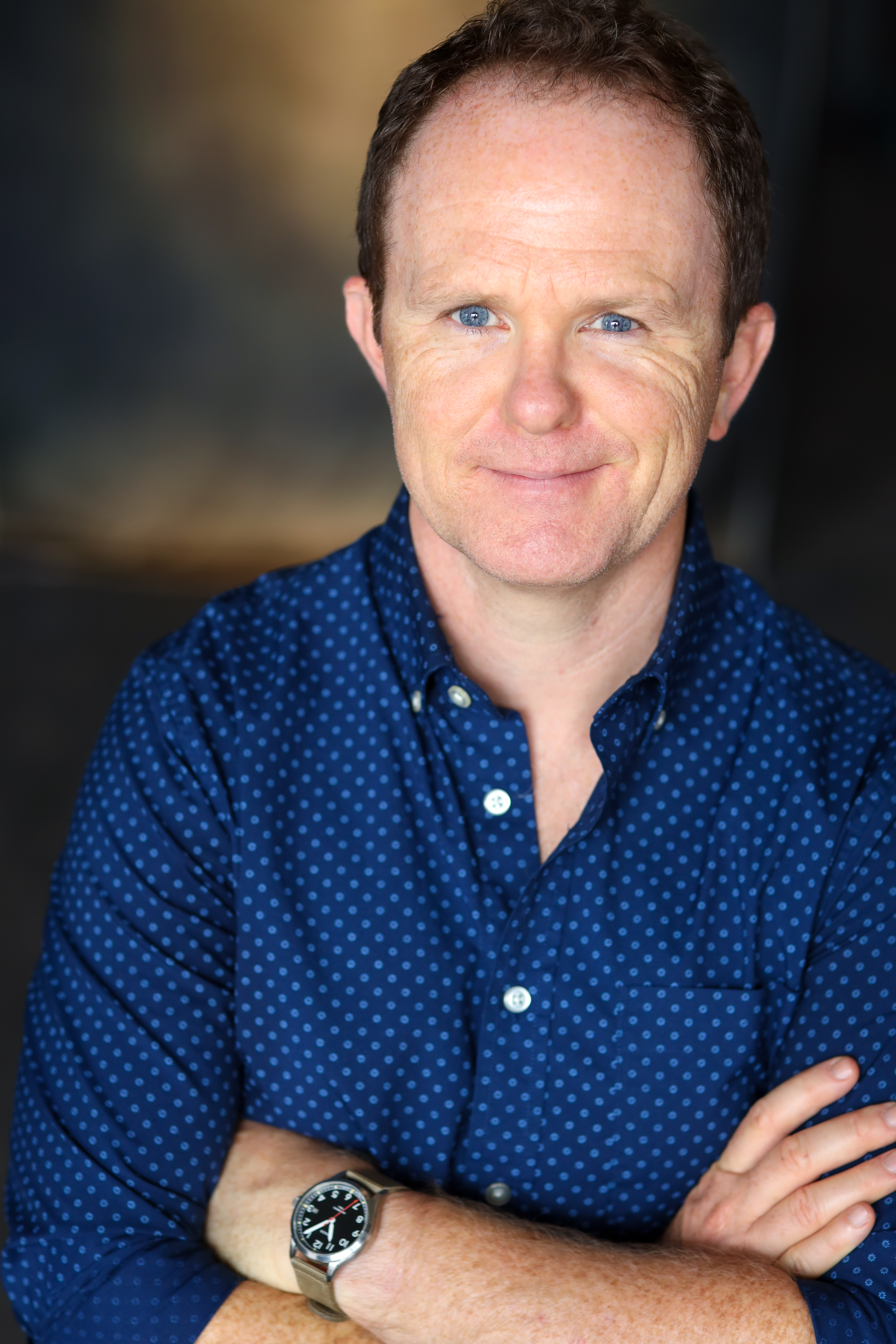 What is your favorite moment in the training room?

What do you consider your personal trademark as a trainer?

My energy.  And also “Is that your habit, or a choice?”

Which words or phrases do you most overuse?

What’s the sports team you give your all for?

What can’t you start your day without?

A hug from my daughter.