Ovation is full of talented actors and actresses of both the stage and screen. Check out where our team is performing when they aren't training with Ovation.

Tracey Lee is now playing the recurring role of Detective Ross on CBS’ FBI. She is also starring in a show at the Portland Stage called "Where We Stand"!

Nikki Coble is the creator and producer of Awkwardly - a pocket-sized original series with a mighty quirky heart.

Megan Wells is going to be part of the Northlands Storytelling Network Conference as one of their Story concert storytellers.

Joanna Parson was on an episode of The Marvelous Mrs. Maisel this year playing the part of Mrs. Marshall. She also starred in an episode of the musical web-series, The Worst People You Know.

Ilyse Robbins has some exciting work with the Greater Boston Stage Company. She will be giving a lecture on Icons of the American Musical and will be perform in a benefit show of The Momologues. She is also directing and choreographing a show at the Peterborough Players!

Anne Allgood just shot an episode of THREE BUSY DEBRAS which will air in the fall! It’s available on HBO Max, Adult Swim, and others.

Patricia Legare got into the Edinburgh Fringe Festival which will be virtual this year and into the Crude Theatre Festival in Oklahoma where she will be performing in October!! The play  is called The Tarantula, a one woman show written by her.

Billie Wildrick has been cast in the world premier of "How Can I Love You" at the Ancient Lakes Theatre Festival. Billie is also honored to be the Soroptimist International 100th Birthday Event Guest Host this year. You can read more about the event HERE
Kevin Vortmann just finished his MFA program in Arts Leadership!
Lyndy Burnham, Ovation Director of Client Engagements, recently lead a group of SCUBA divers with Blue Green Expeditions to the coastal islands of Croatia. Starting in the north at Zadar the group sailed south for 12 days ending in the city of Dubrovnik aboard the specially designed motor yacht Vranjak  I. In addition to diving many offshore islands, there were numerous shipwrecks ranging from WW2 era to more recent sinkings. Many encounters with Octopi during the day and at night made the trip special and unique. Lyndy is next scheduled to return to Iceland late in the summer leading another group. Check out these pictures from his most recent dive!
Keir Kirkegaard just filmed a national commercial for Doritos that will be airing during the MTV Video Music Awards this year! You can watch HERE 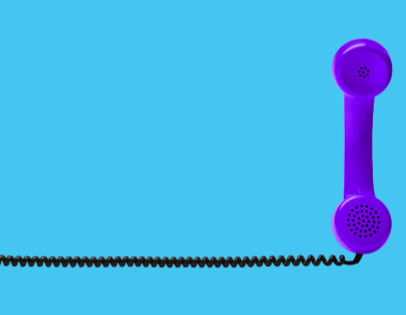