Keir recently moved back home to Colorado after spending the last 10 years in Los Angeles. He has been lucky enough to have worked in several of his favorite shows and perform all over the world. He has been seen rocking out as Stacee Jaxx in Rock of Ages both in Las Vegas and on board Norwegian Cruise Lines. He toured around Asia and Australia as Danny in BarbieLIVE the musical, performed at the Hollywood Bowl in Mamma Mia and was in the world premier of Scary Musical. He also frequents the stage at The Rockwell Table and Stage in Los Angeles, most recently in the Unauthorized Musical Parody Of "Jurassic Park" as Dr. Grant. His favorite TV credits include TOSH. O, Glee and a new project with Interscope Records, TRACKS.

He has assumed a leadership role in hospitality related events both large and small, often for high-profile clients. One of his specialties is the ability to lead and inspire others to work hard, while still having fun and making the work environment positive and exciting. He brings this imperative to all of his client work. Keir has spent years with a unique insight into the business world - he's learned a lot from his brother, an engineer for Raytheon. "This is a huge plus for me. I have grown up with a solid understanding that the way I am able to communicate and present as an actor is not something that comes easily to everyone. I have learned a simple yet productive way to teach and facilitate smooth, professional communication." 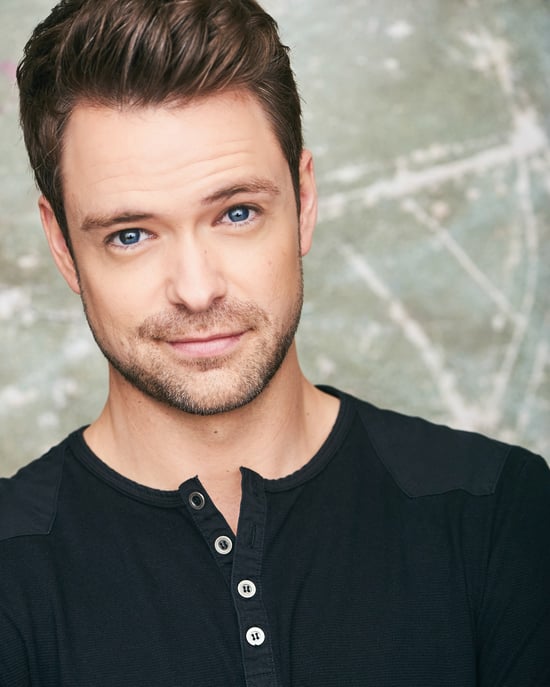 What’s one thing you wish the business world would borrow from the acting world?

I wish they would borrow the goal to make the material relatable and exciting. The job of an actor is to evoke an emotional response from the audience by living out the truth of the character on stage. So many times the business world forgets about that and only focuses on the numbers and data. I believe that there is a way to present the logistical information while still keeping the material relatable and exciting.

Which role or performance of your own has meant the most to you as an actor?

Getting to perform in Rock of Ages in Las Vegas. I saw the show on Broadway as a senior in college and it is still to this day my most special and memorable theatre experience. The story is not overly deep and it is truly meant to just be an escape for the audience, but I was so moved and touched by this show. I remember saying, “ I am going to be in this show one day…”, and to get to perform that number years later is one of my most special memories.

What’s the sports team you give your all for?

Either the Denver Nuggets, Avalanche or Broncos.

What is your personal motto?

Treat others as you want to be treated...be a good person.

What is your most treasured possession?

My wedding ring. September 18, 2018 I got to marry to woman of my dreams. My mom gave me my grandfather's ring that he wore for 50 years and I had it fused with another ring to make it my own. I was very close with my grandfather and I am so excited to have a part of him with me every day.